Class 4 became Evacuees for the day, they experienced what it was like in the classroom during World War Two and were then told who they would be billeted with from the Perlethorpe Estate. They played a suitcase game where they had to guess who the suitcase belonged to and were able to try on the different artefacts in the case.

The children also experienced what it was like during an air raid and we went to see a World War Two tank. 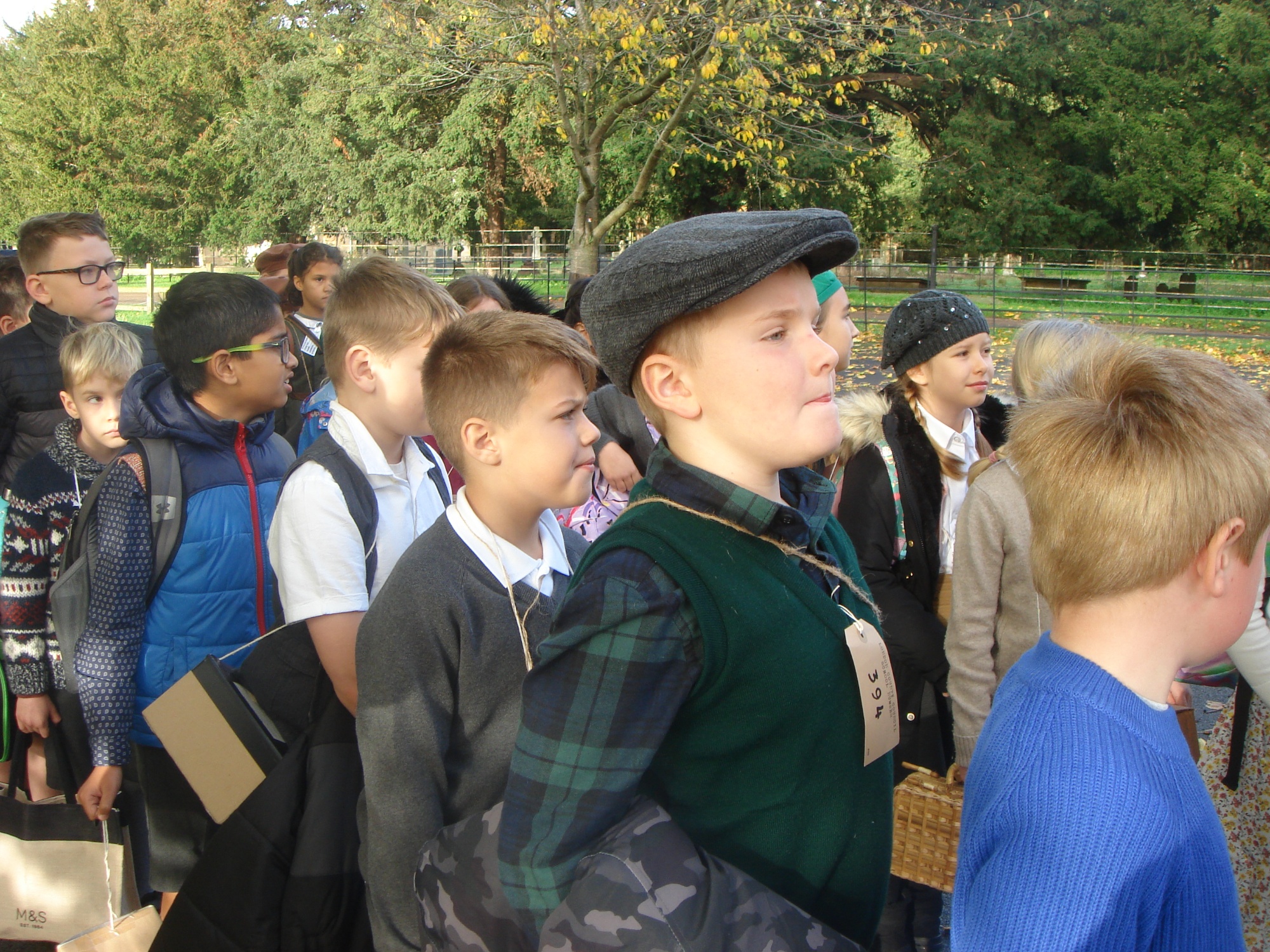 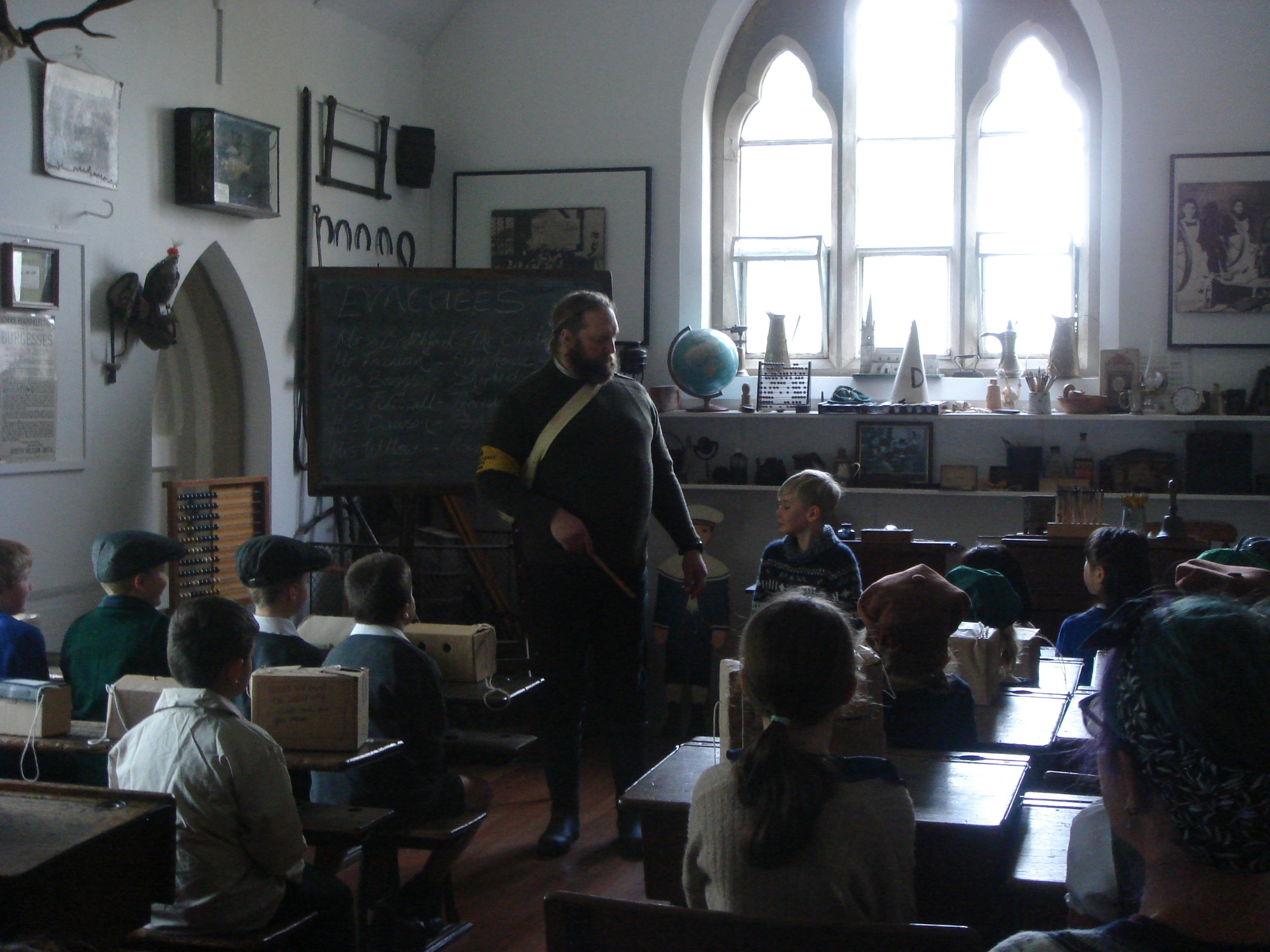 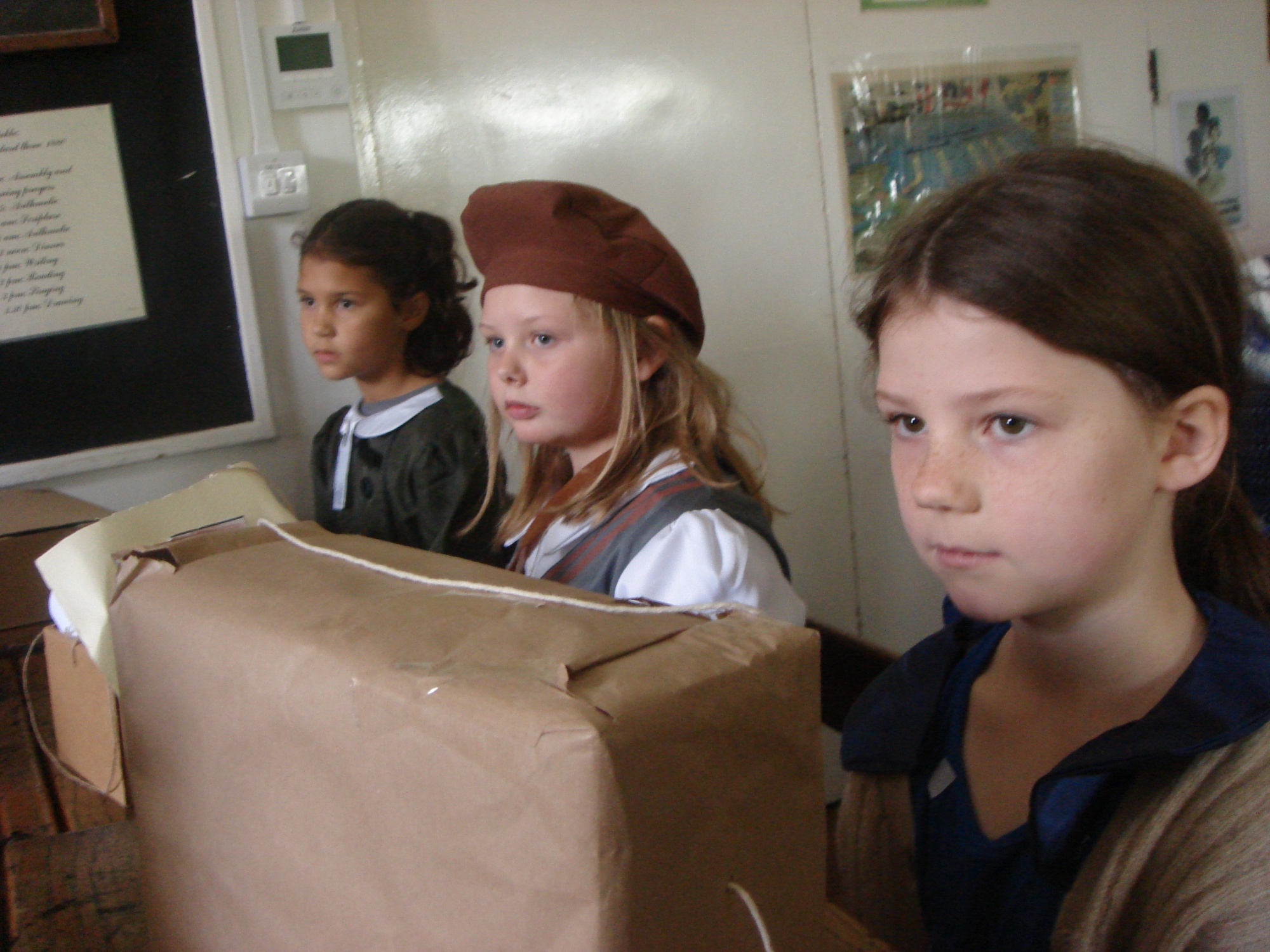 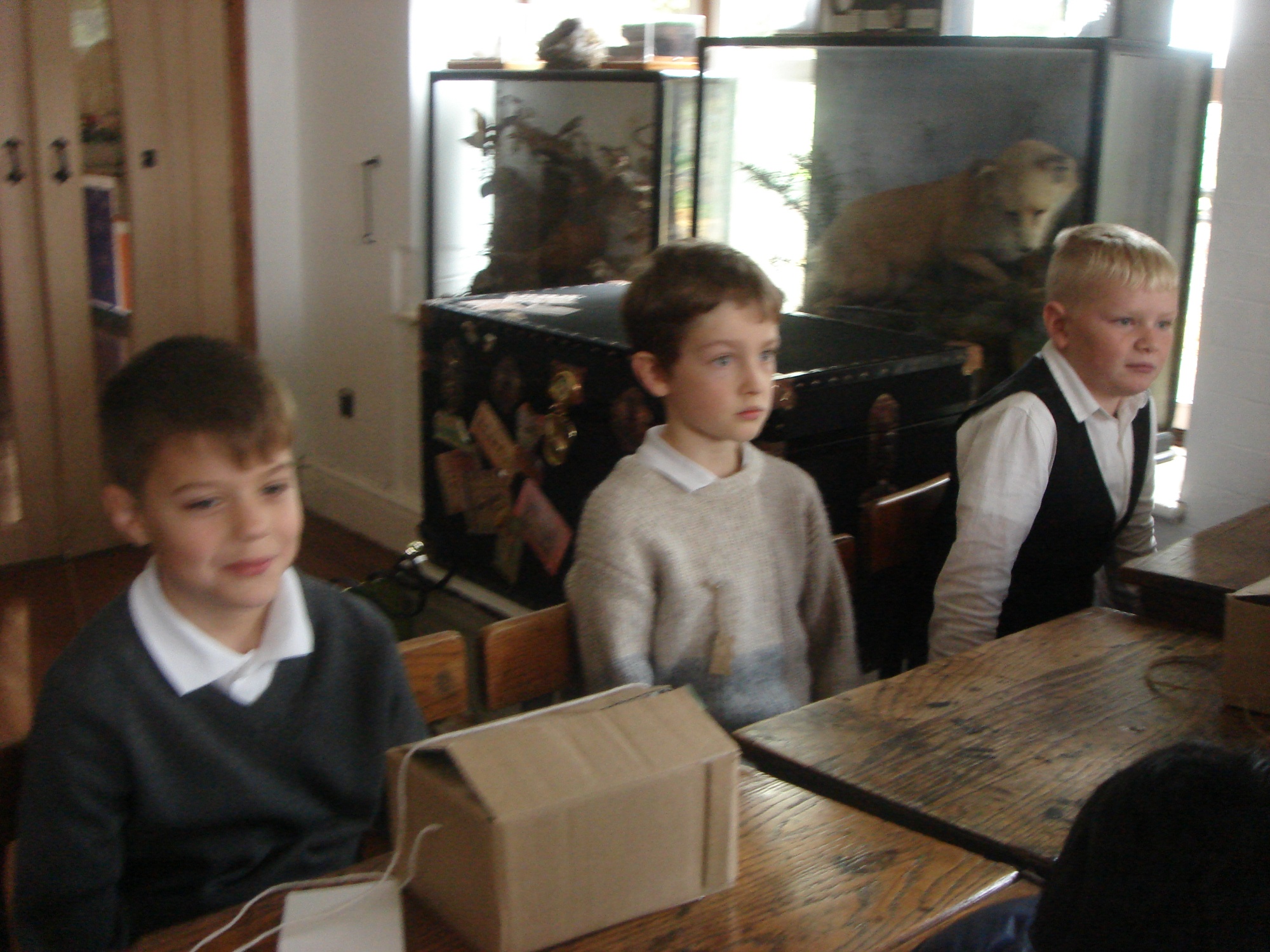 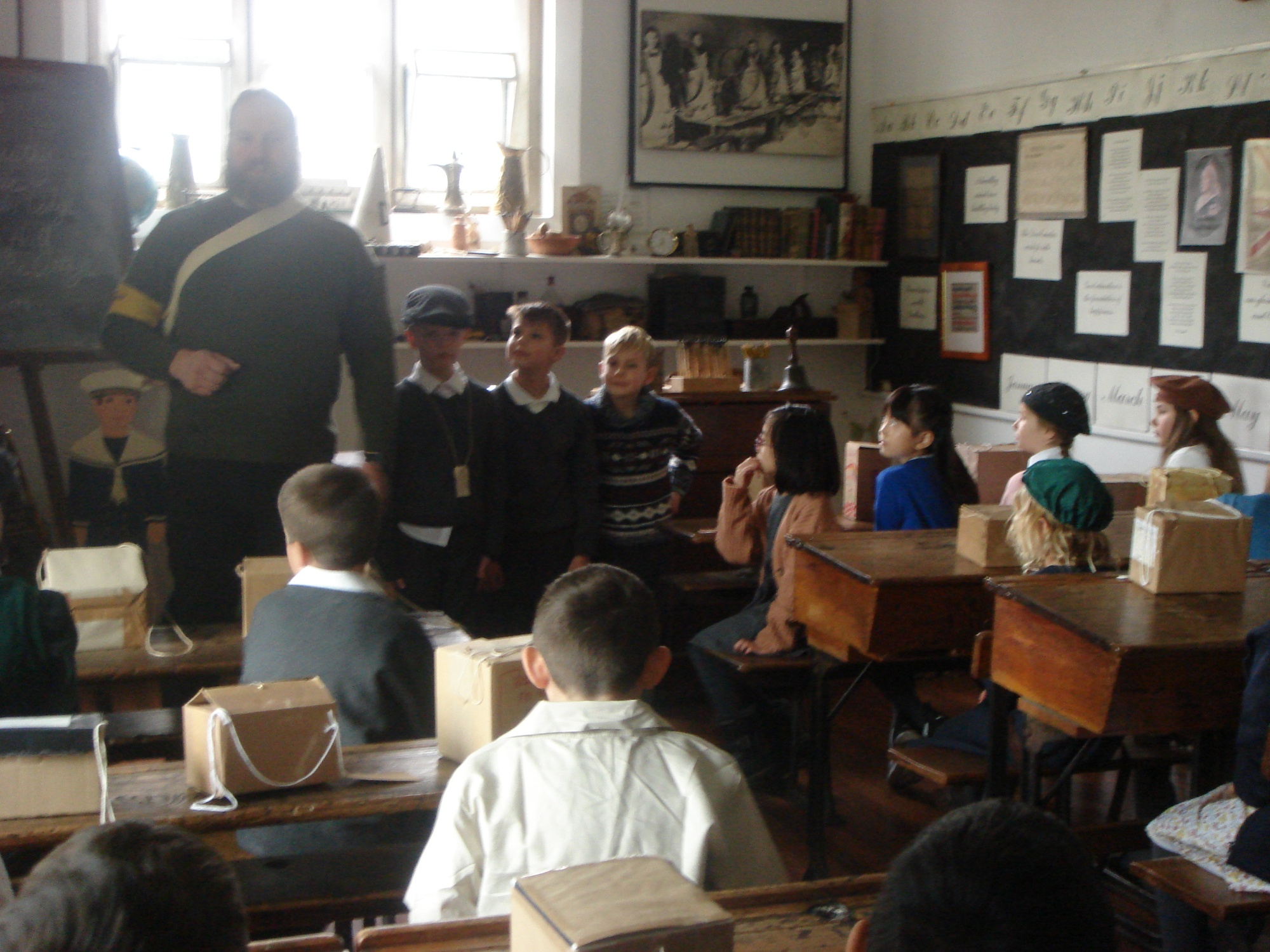 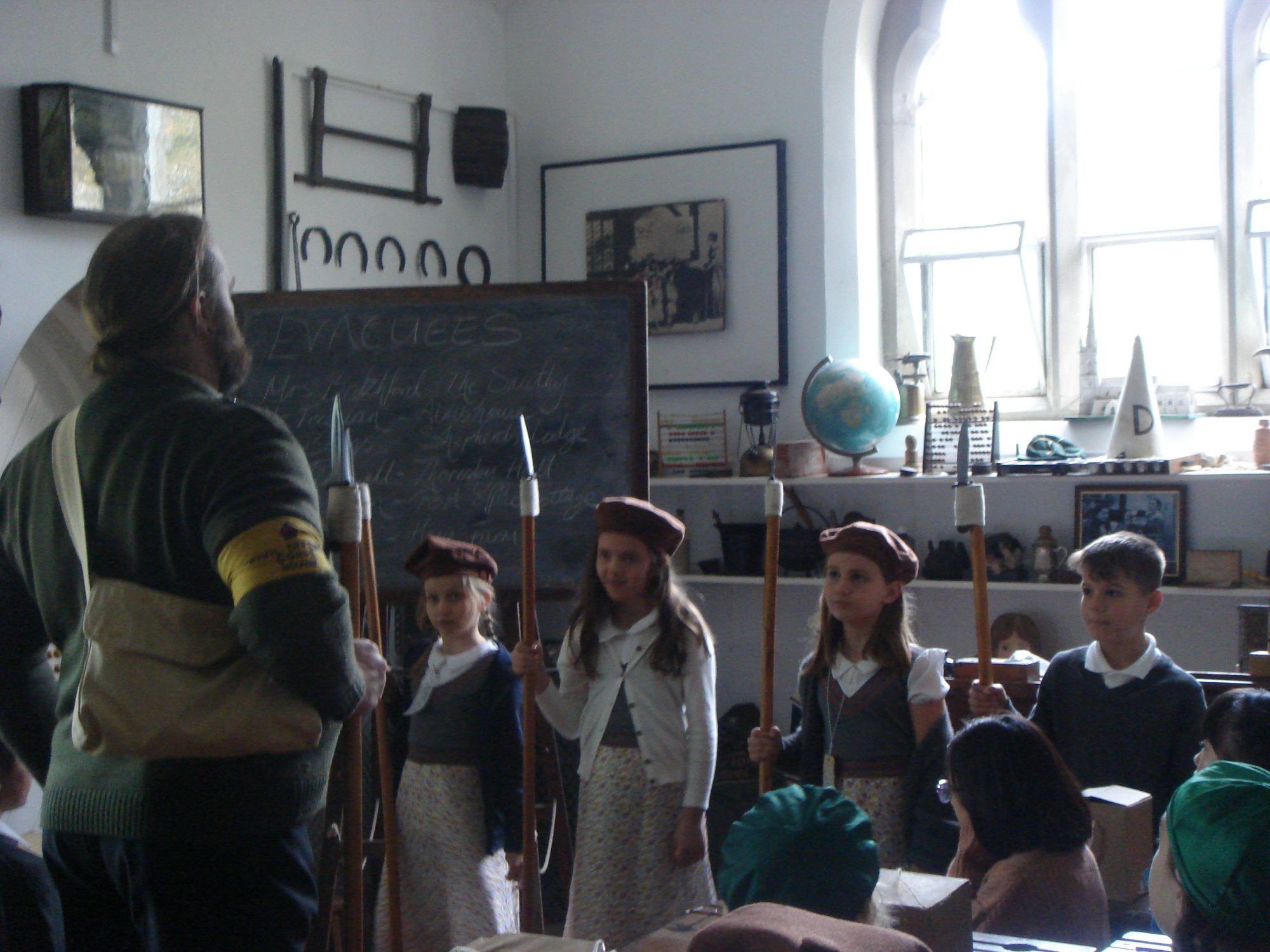 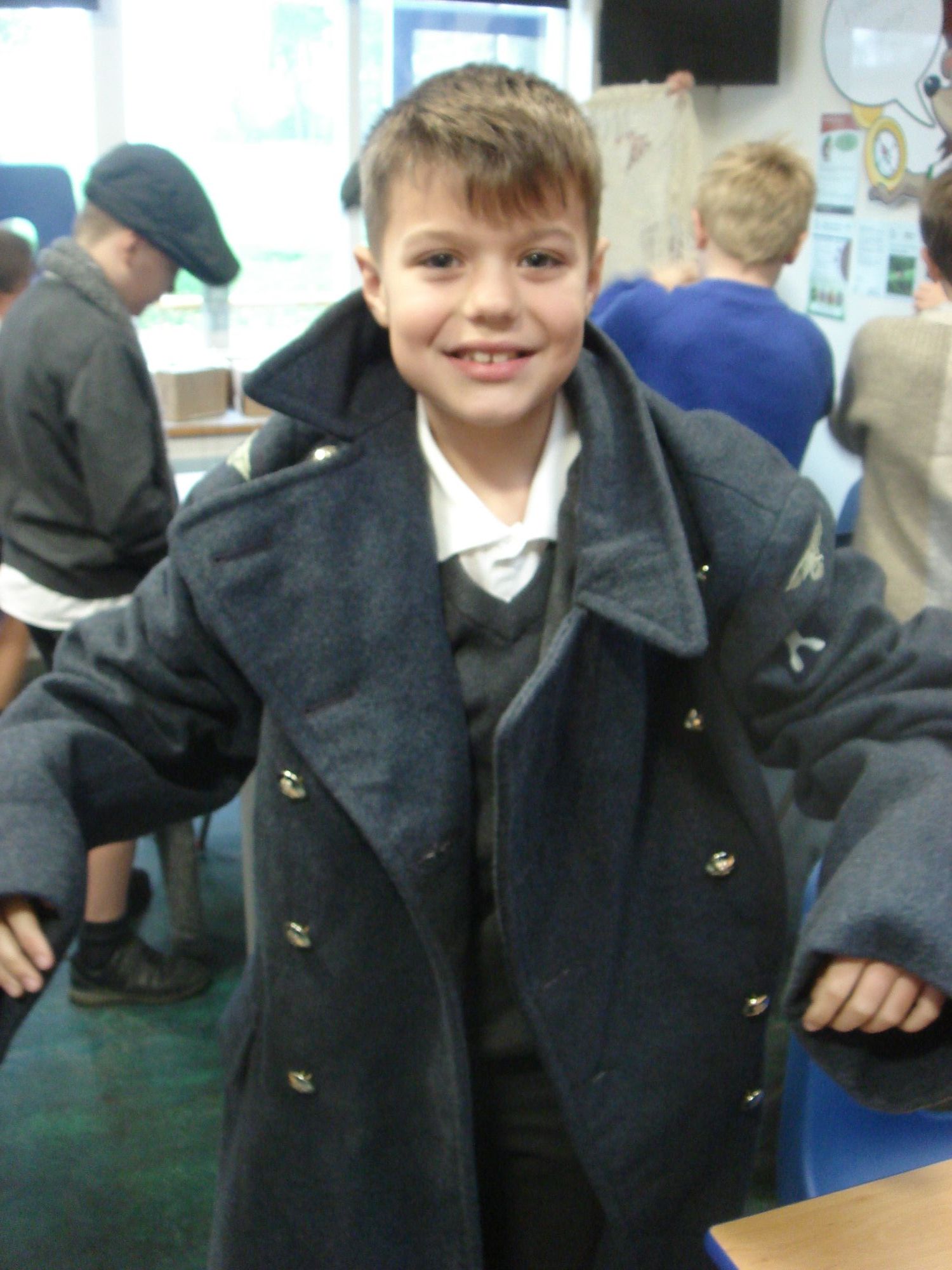 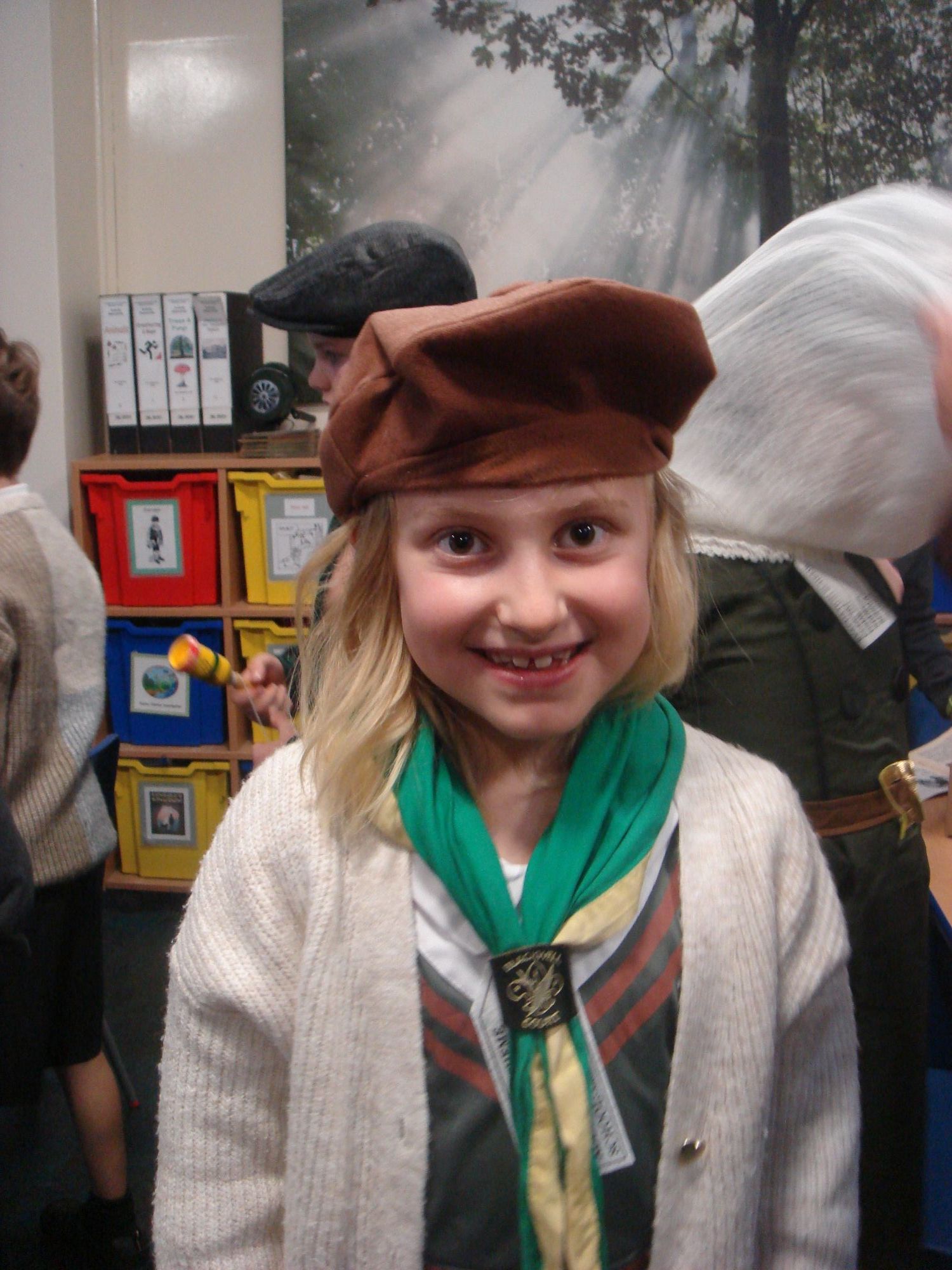 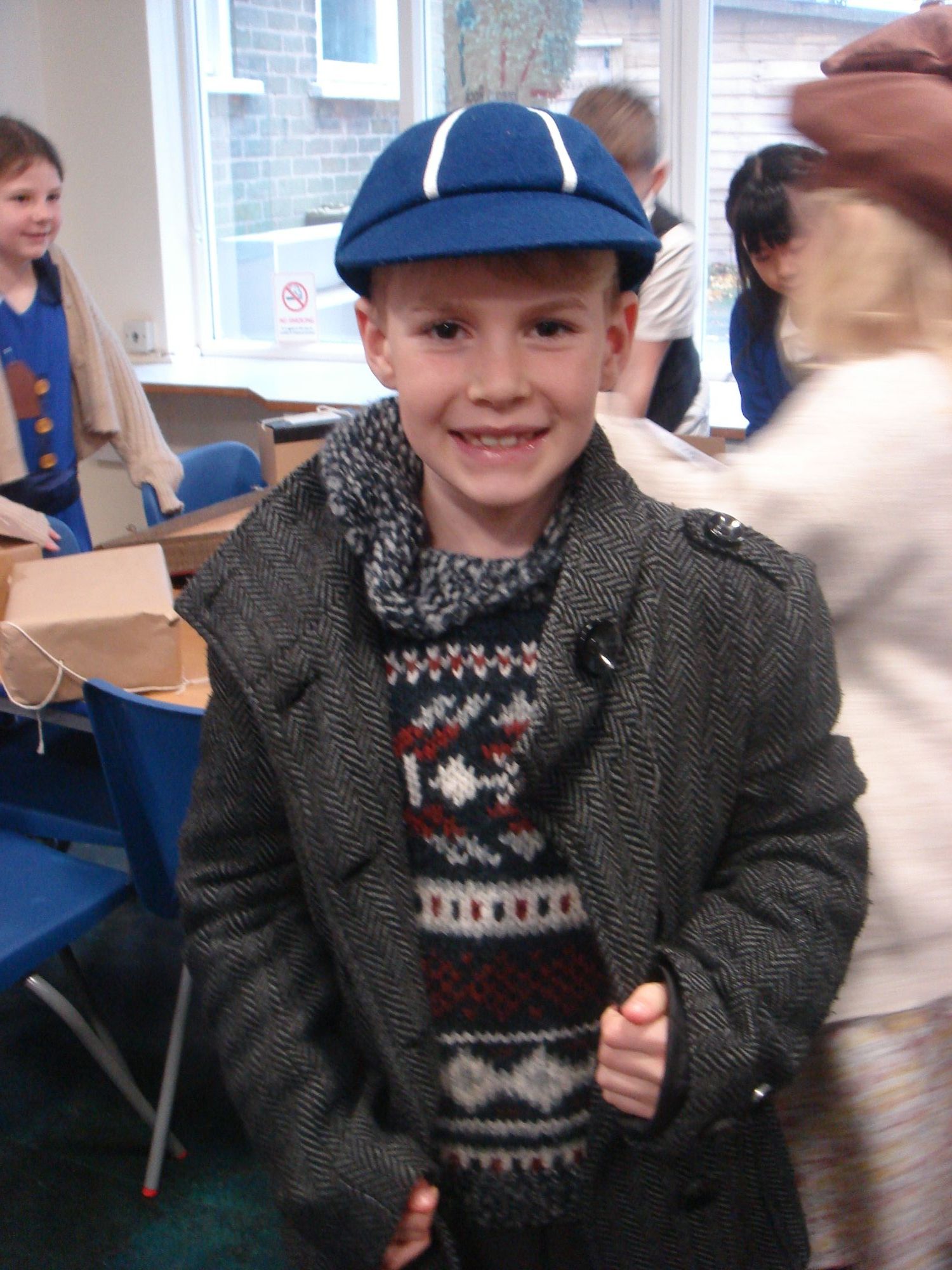 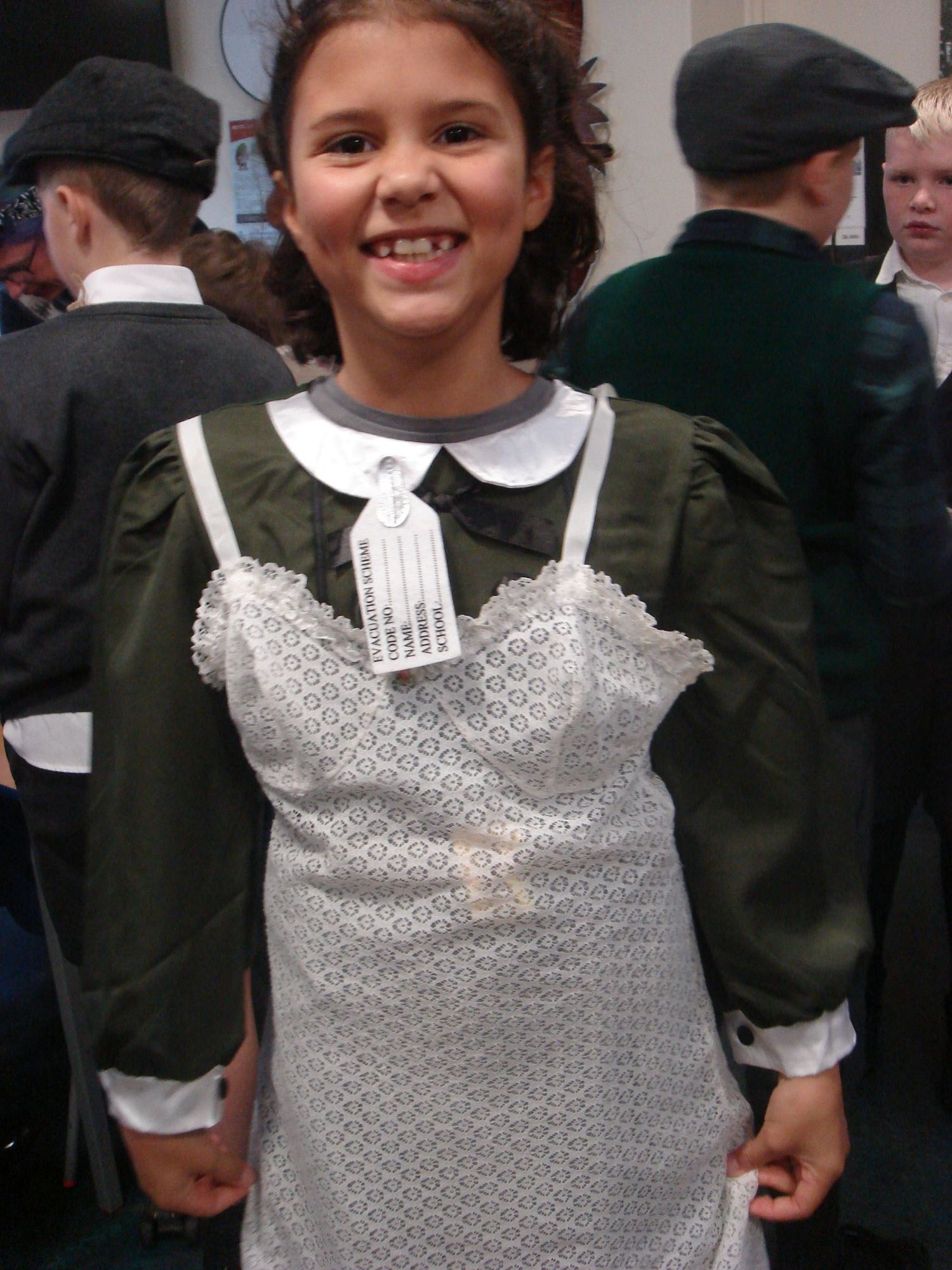 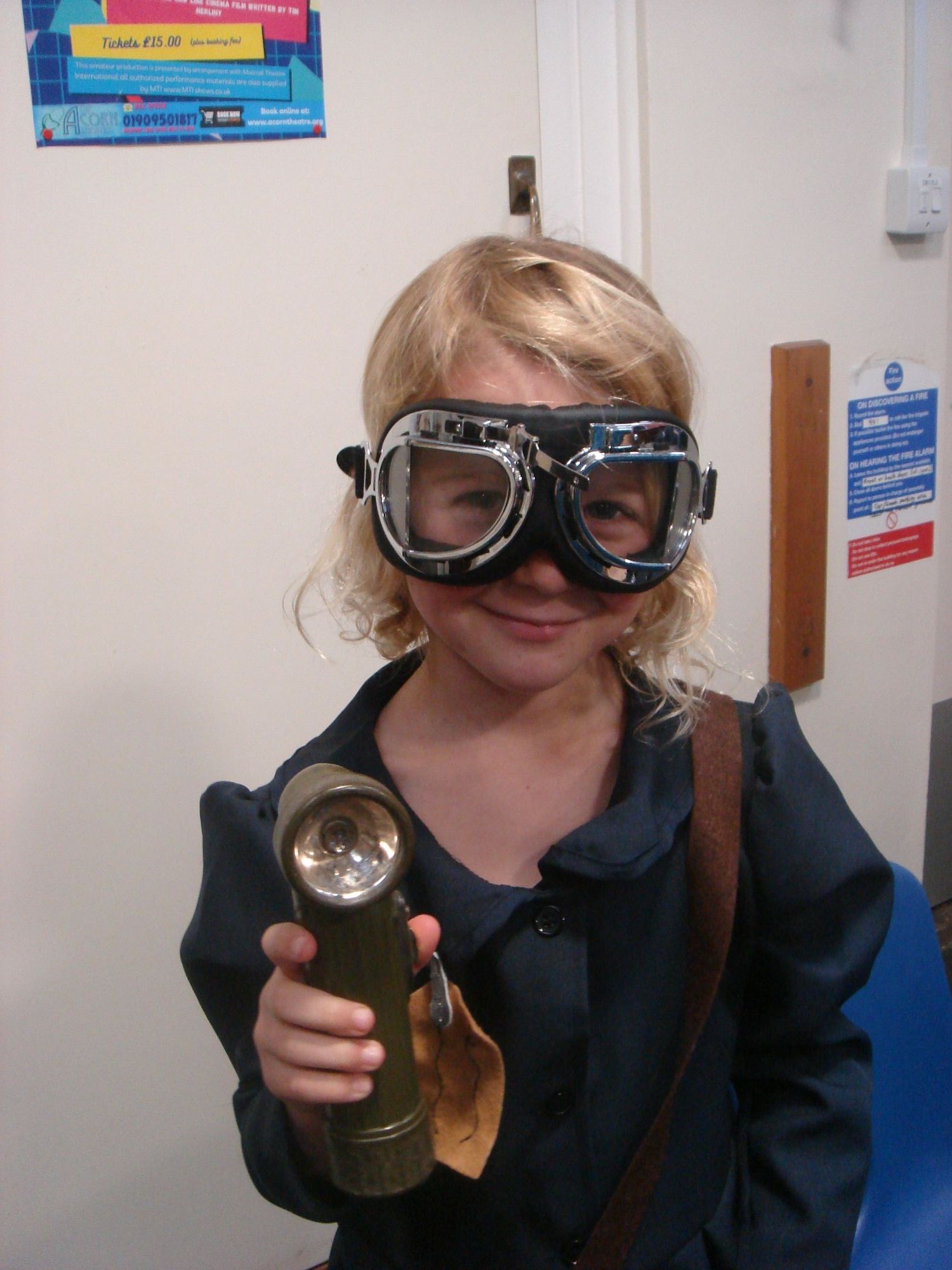 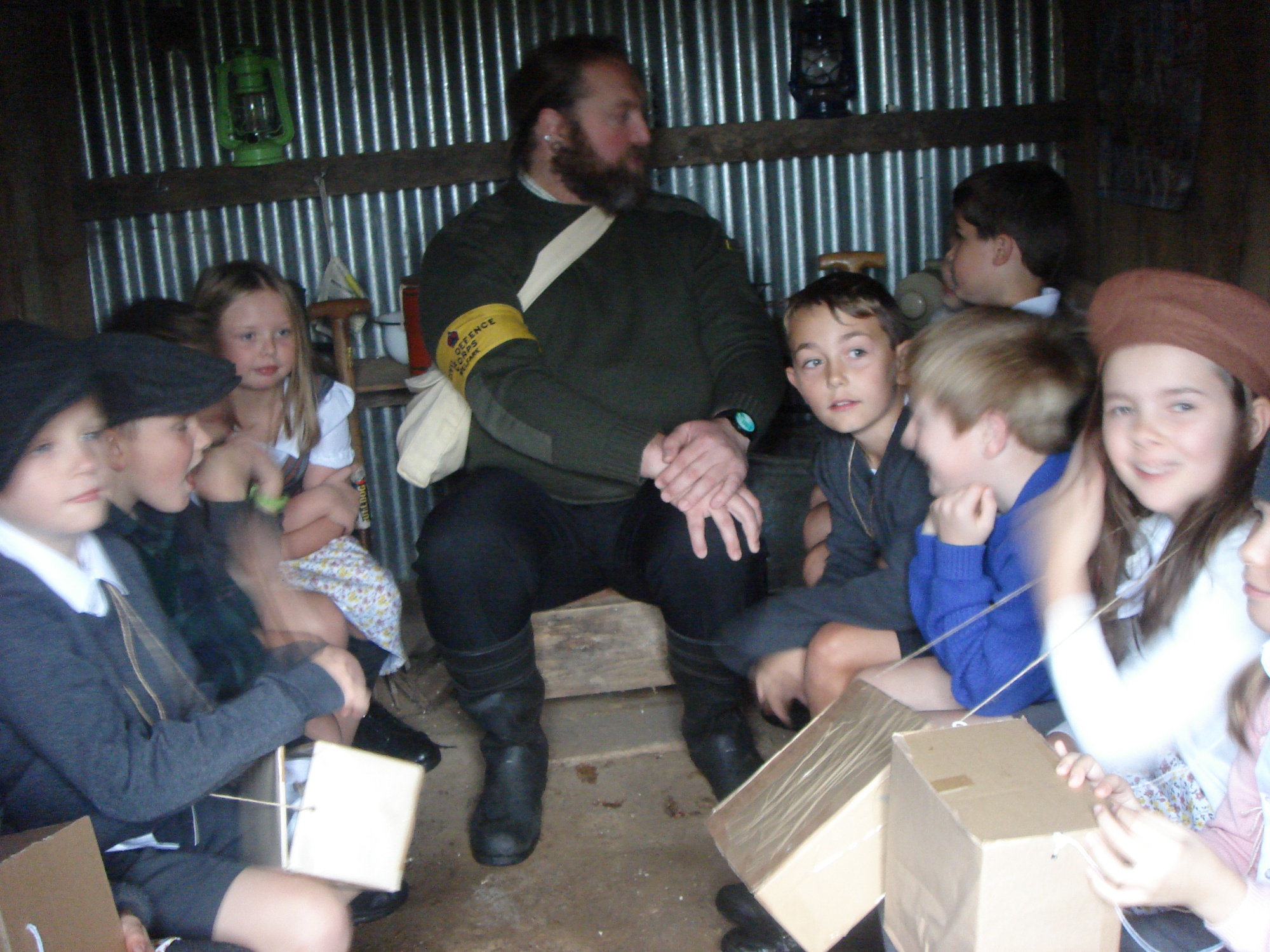 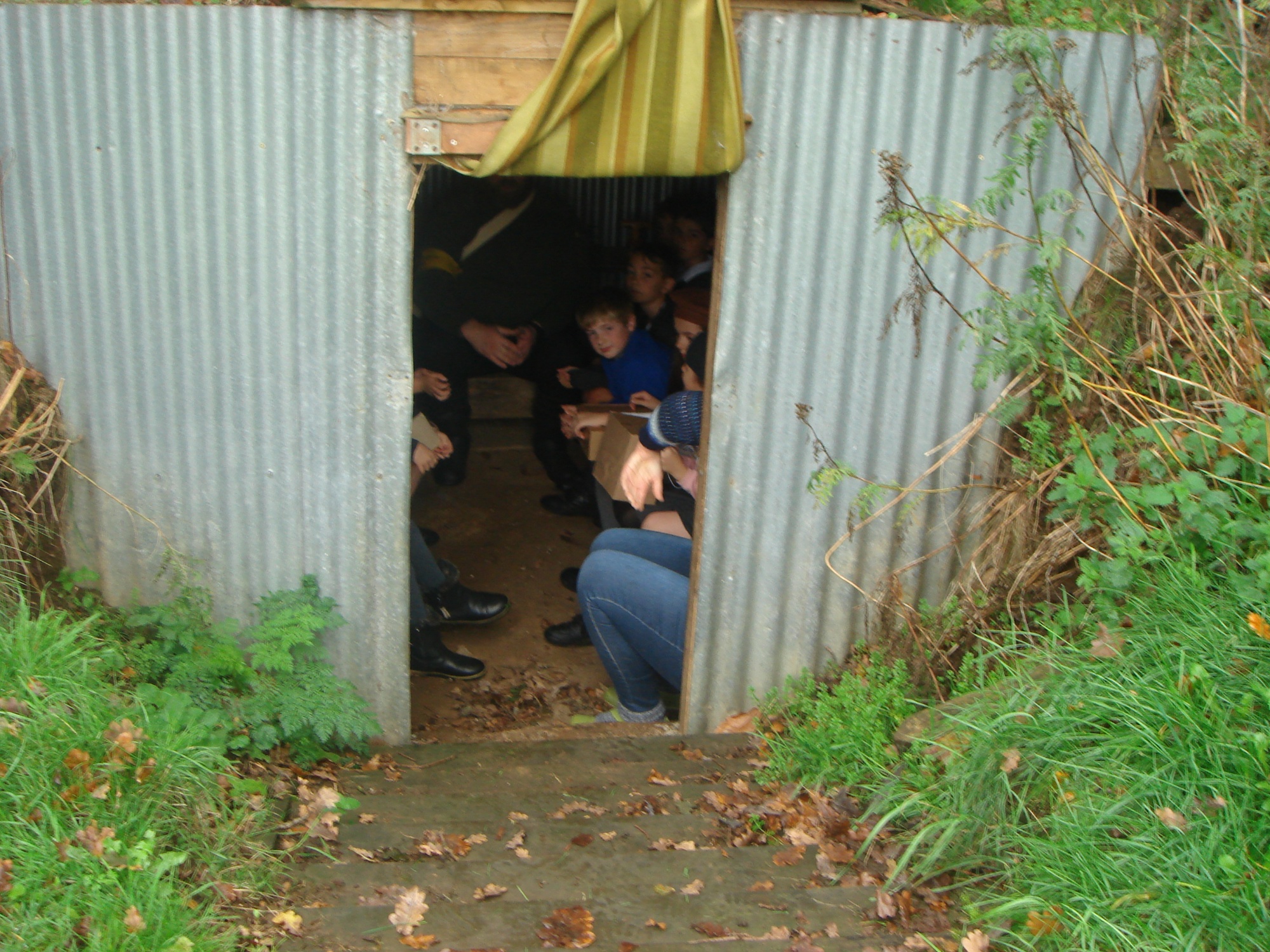 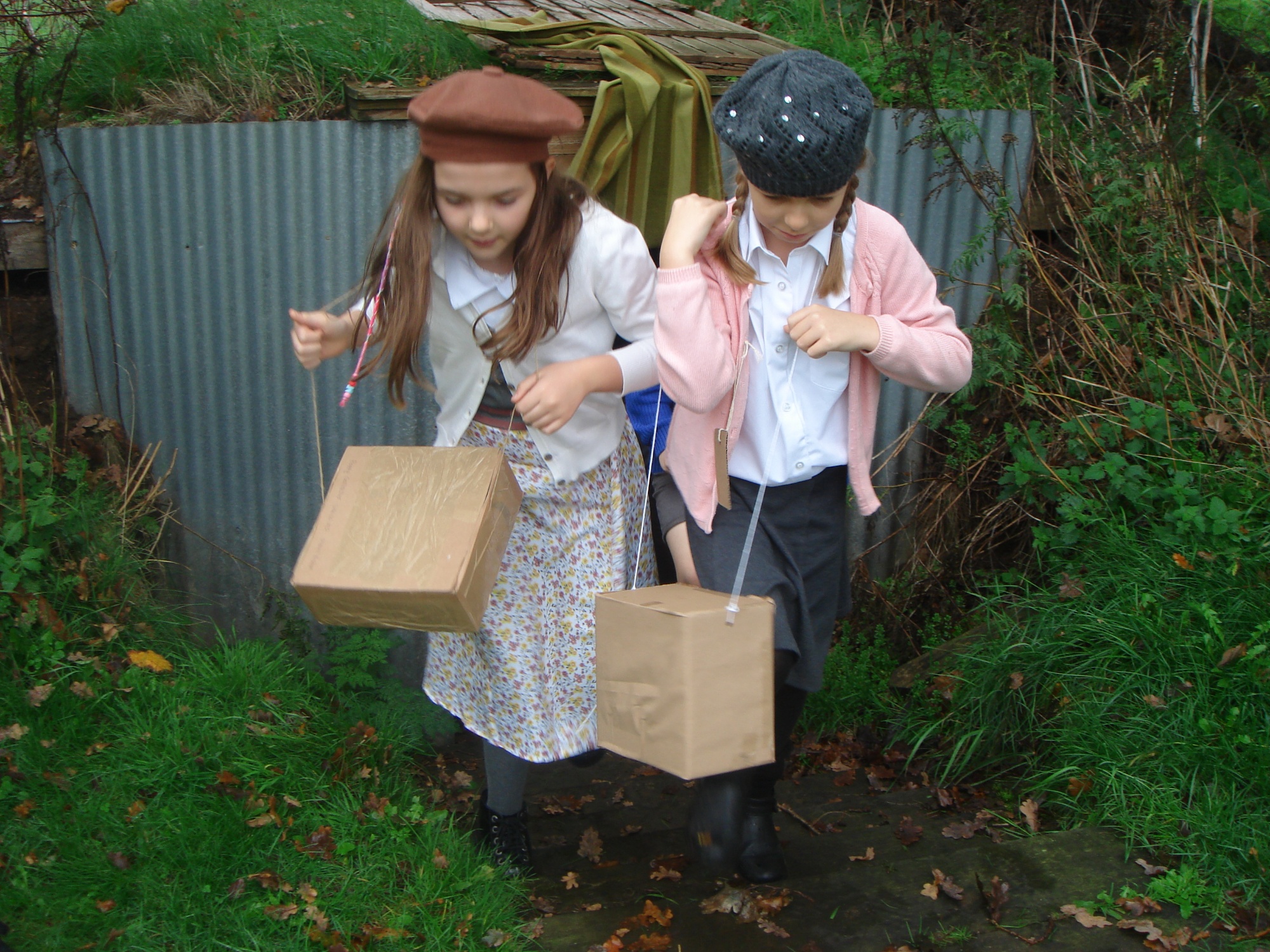 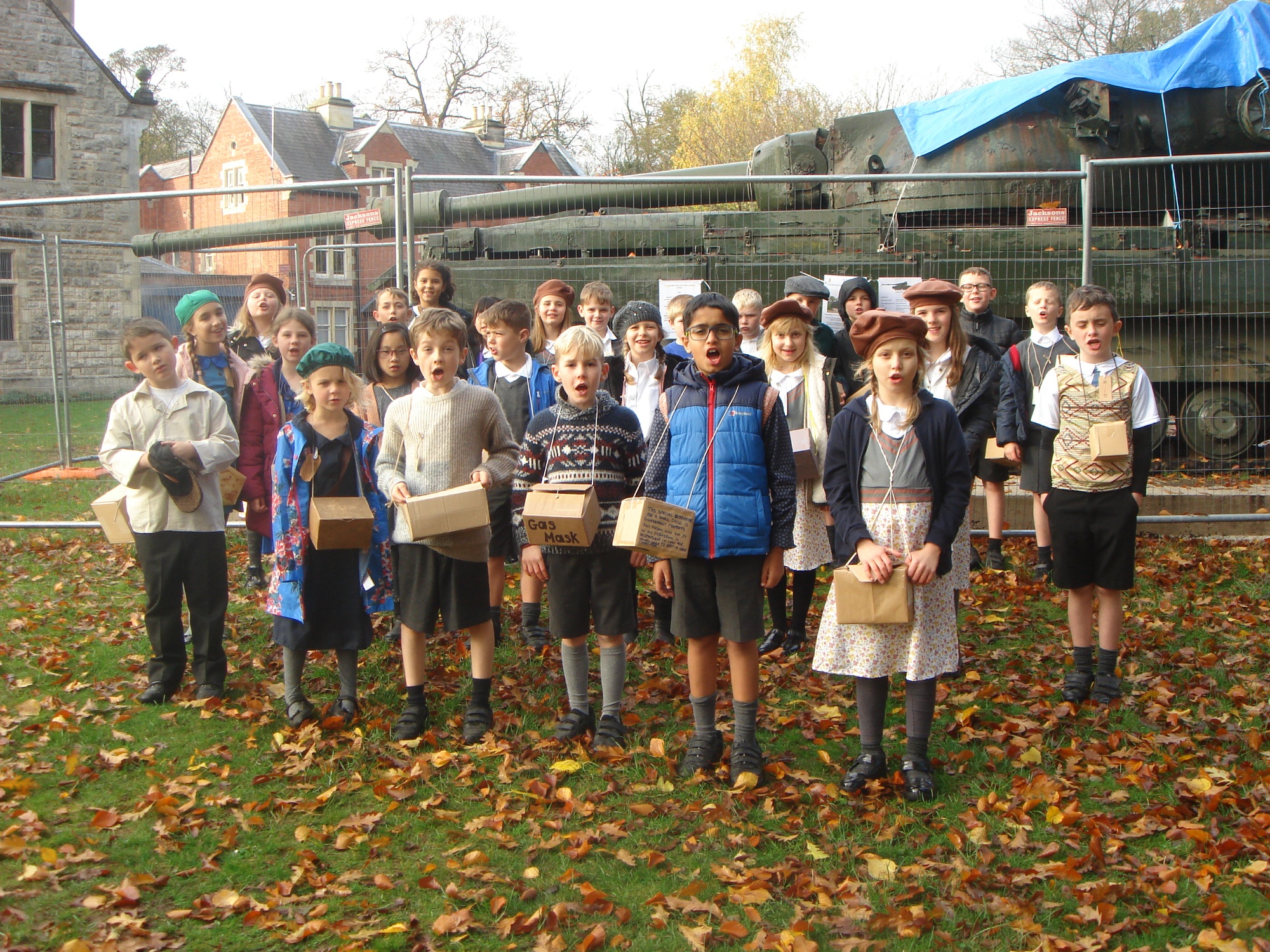 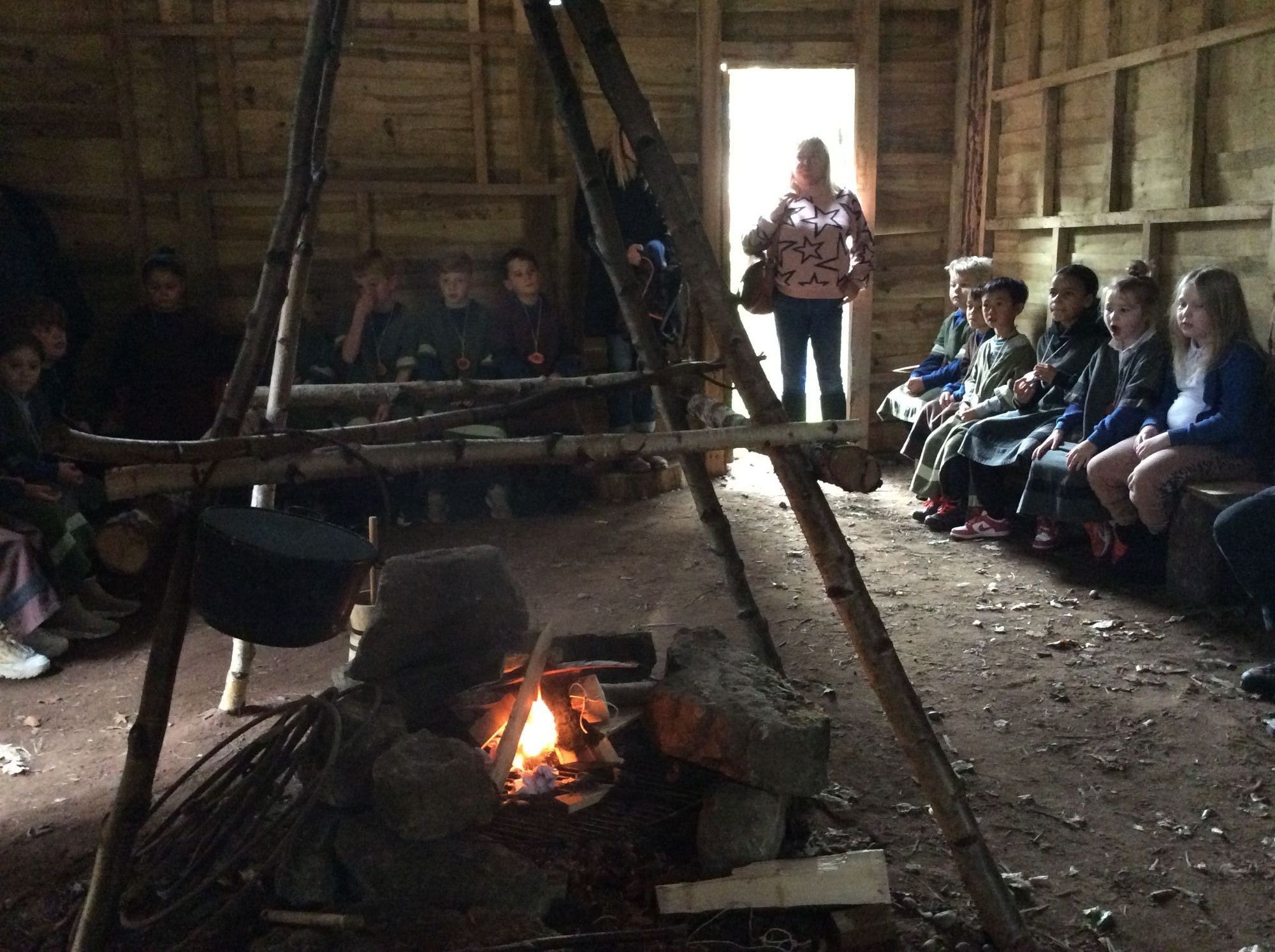 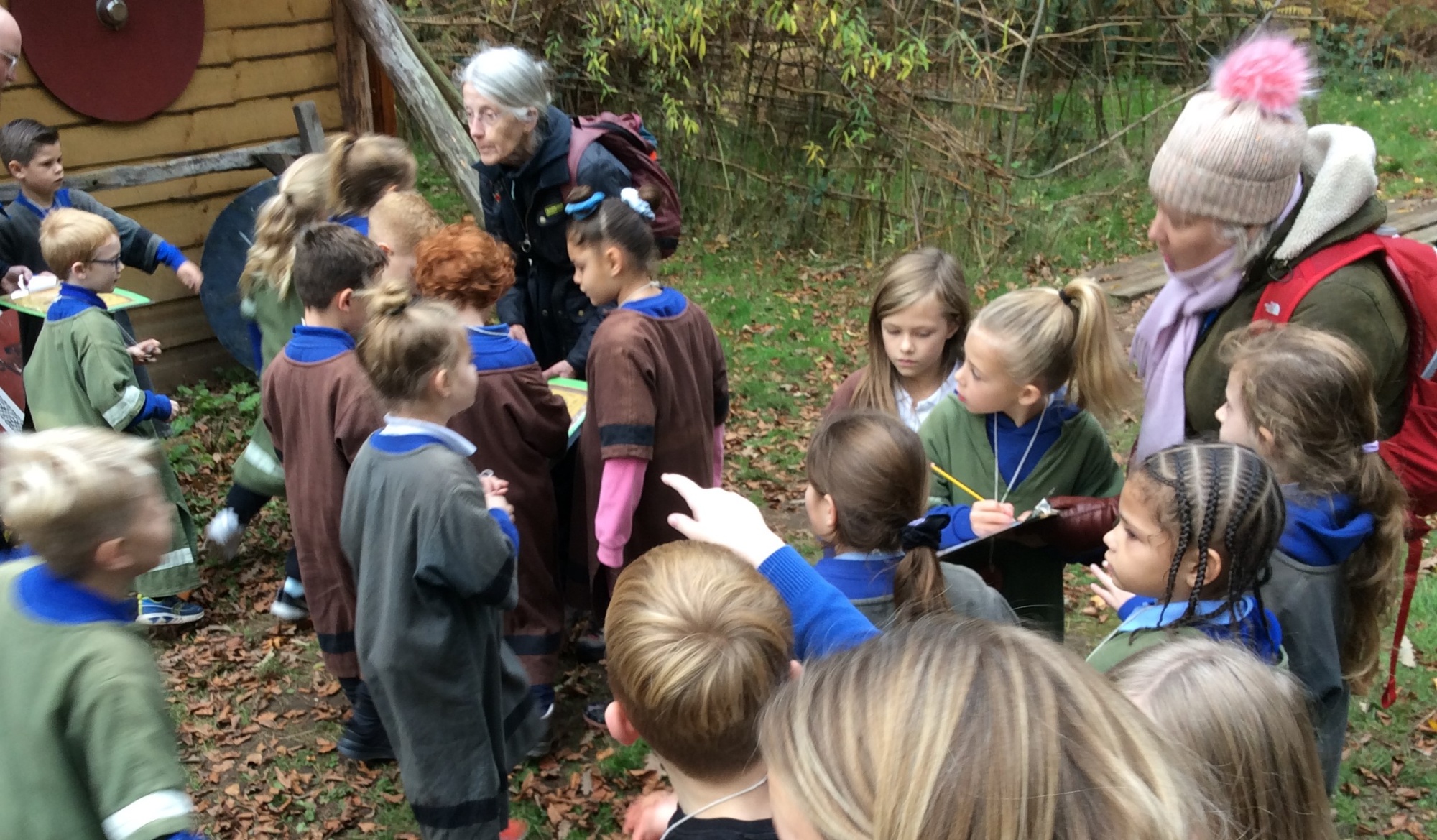 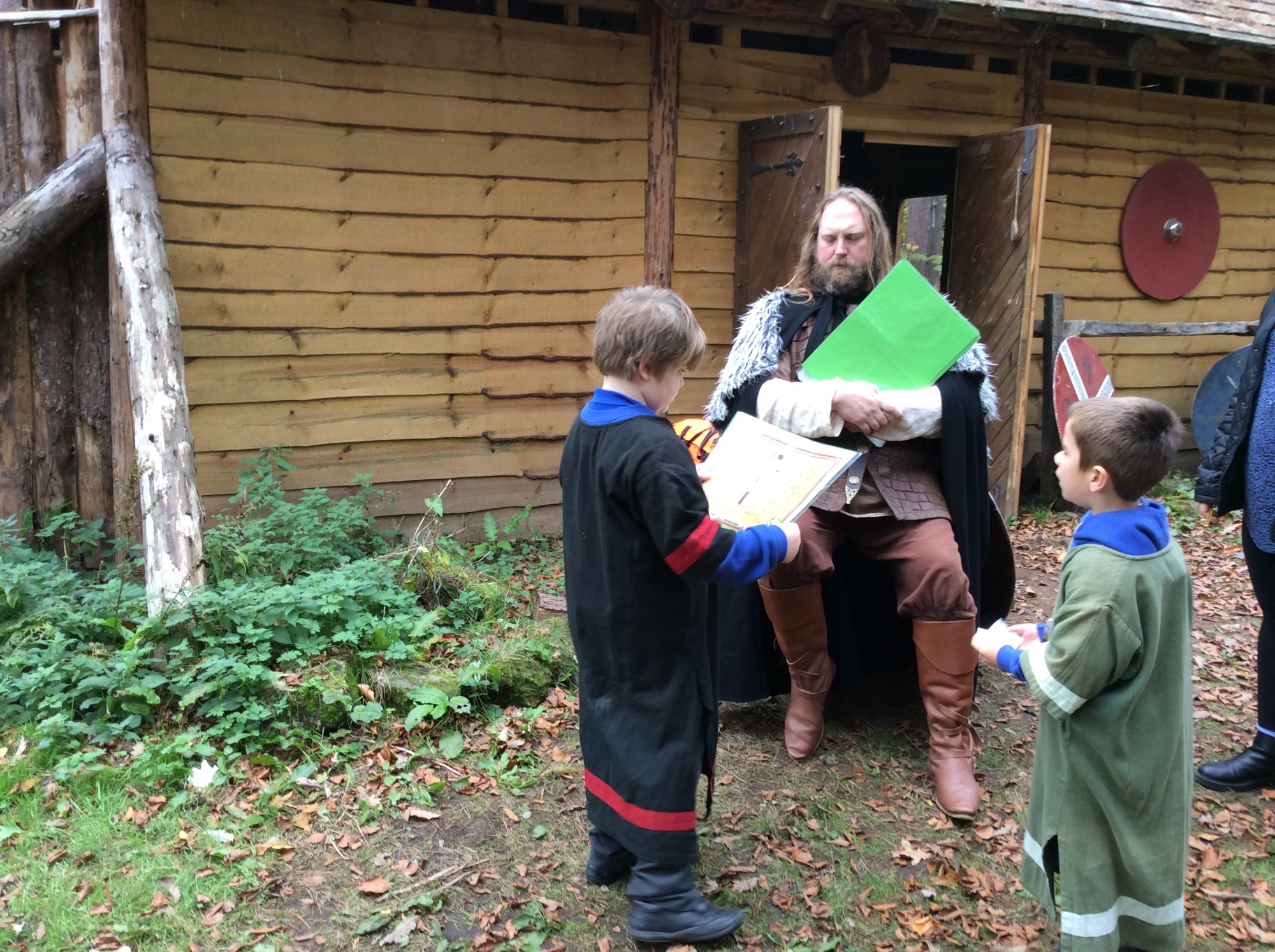 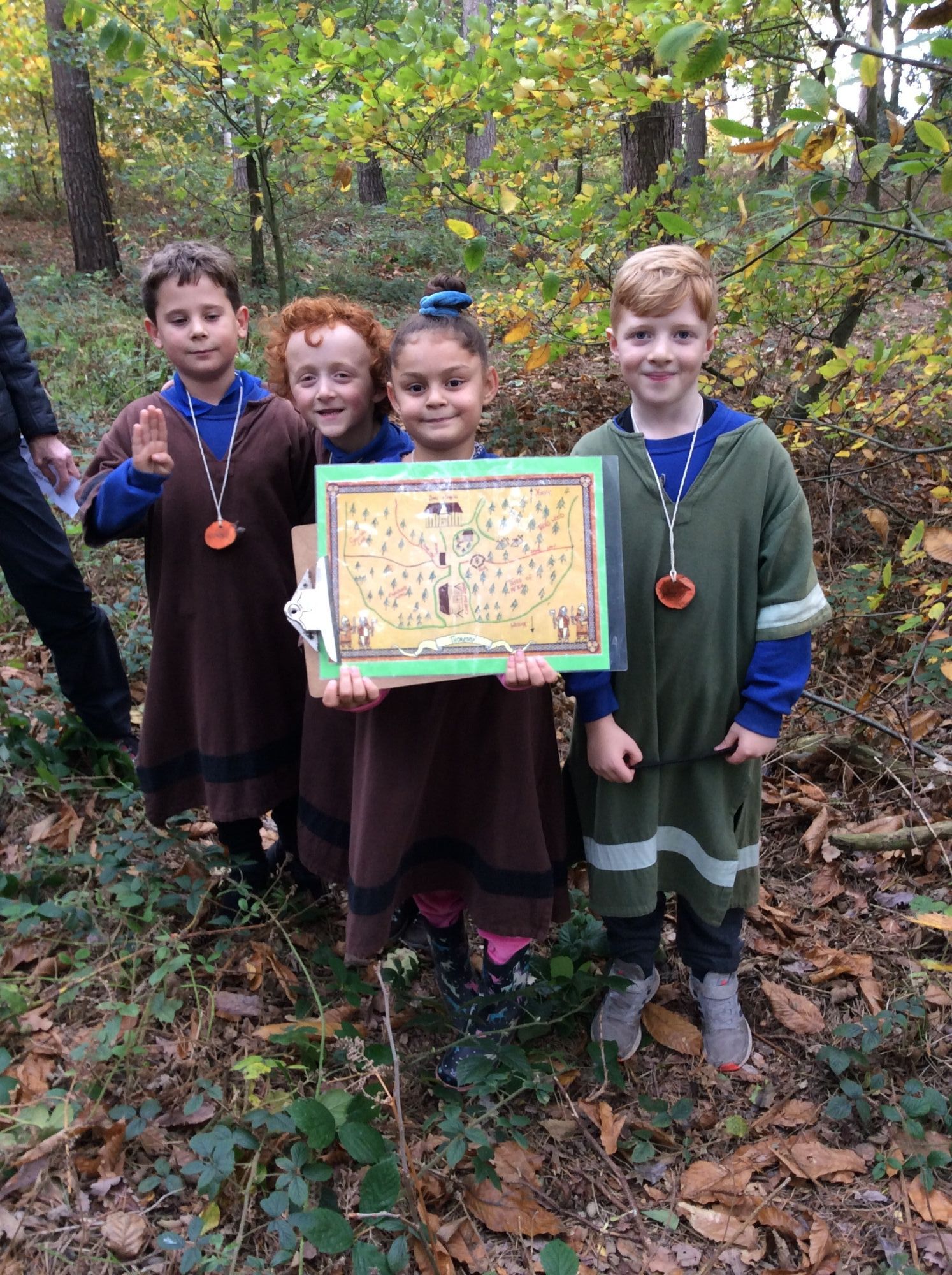 They went on an orienteering challenge to locate markers containing a Ruin and then they had to translate the ruin into a letter and identify the person.

We also held out 2 minutes silence around the flagpole at Perlethorpe Church. 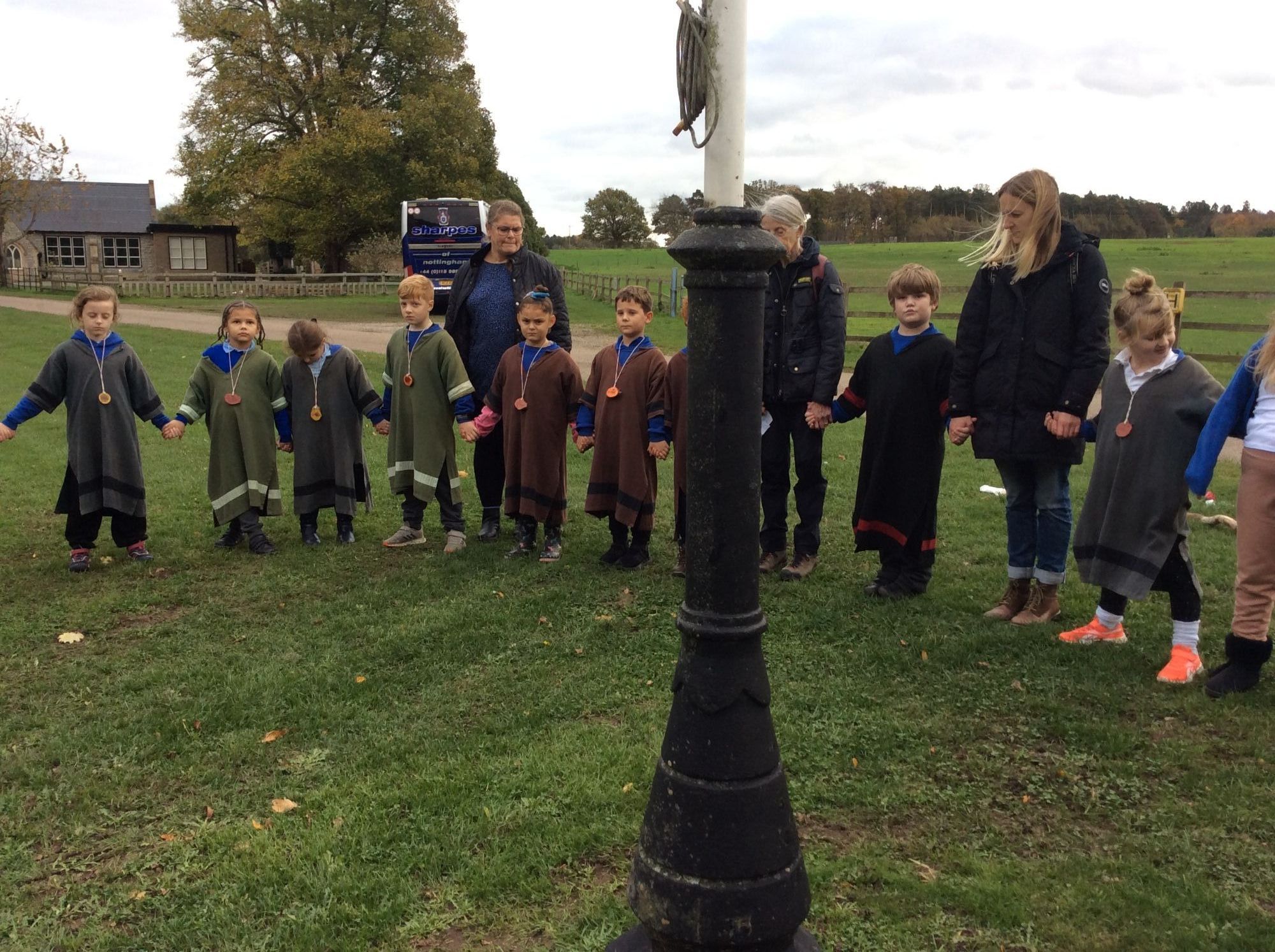 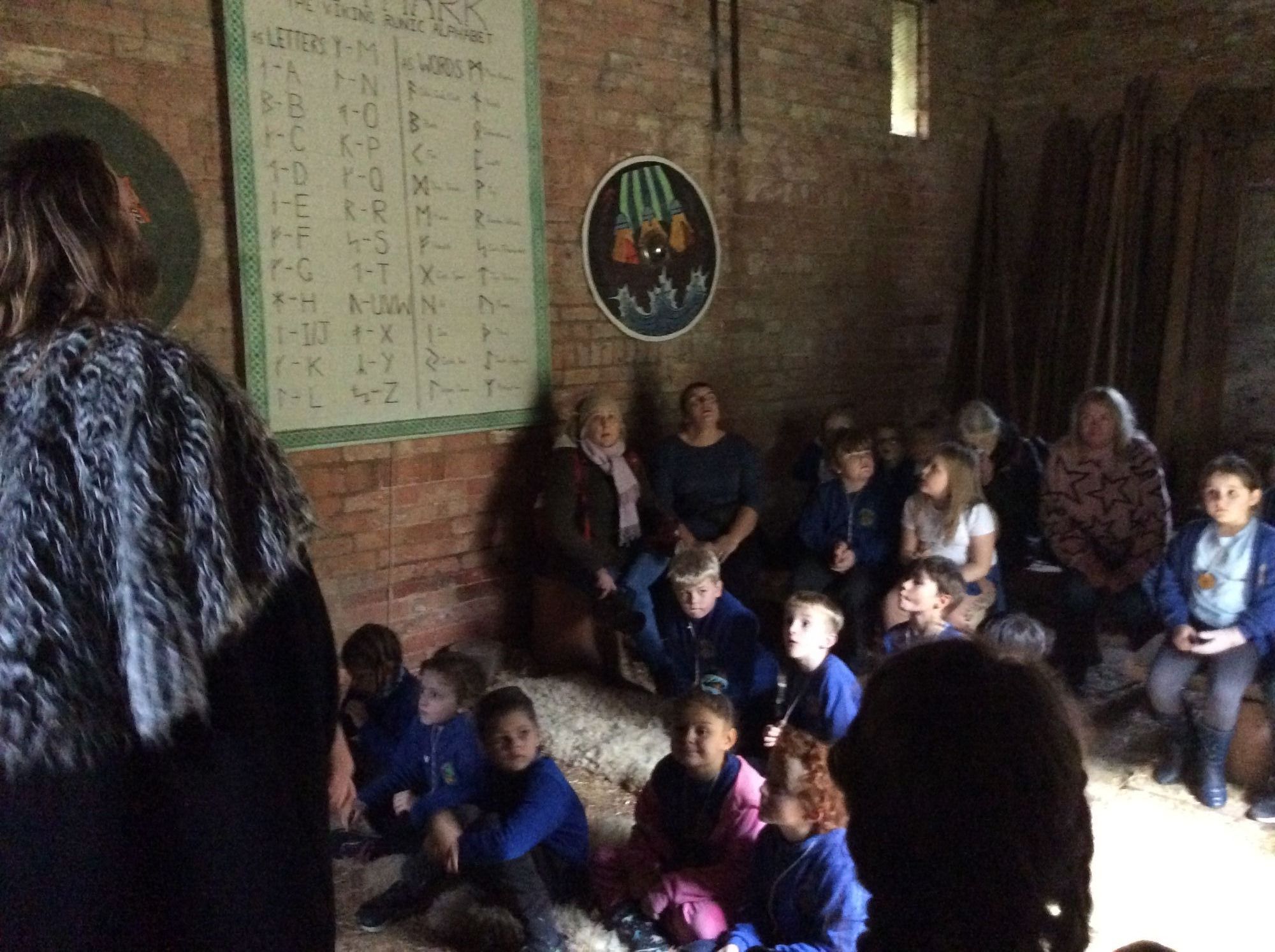 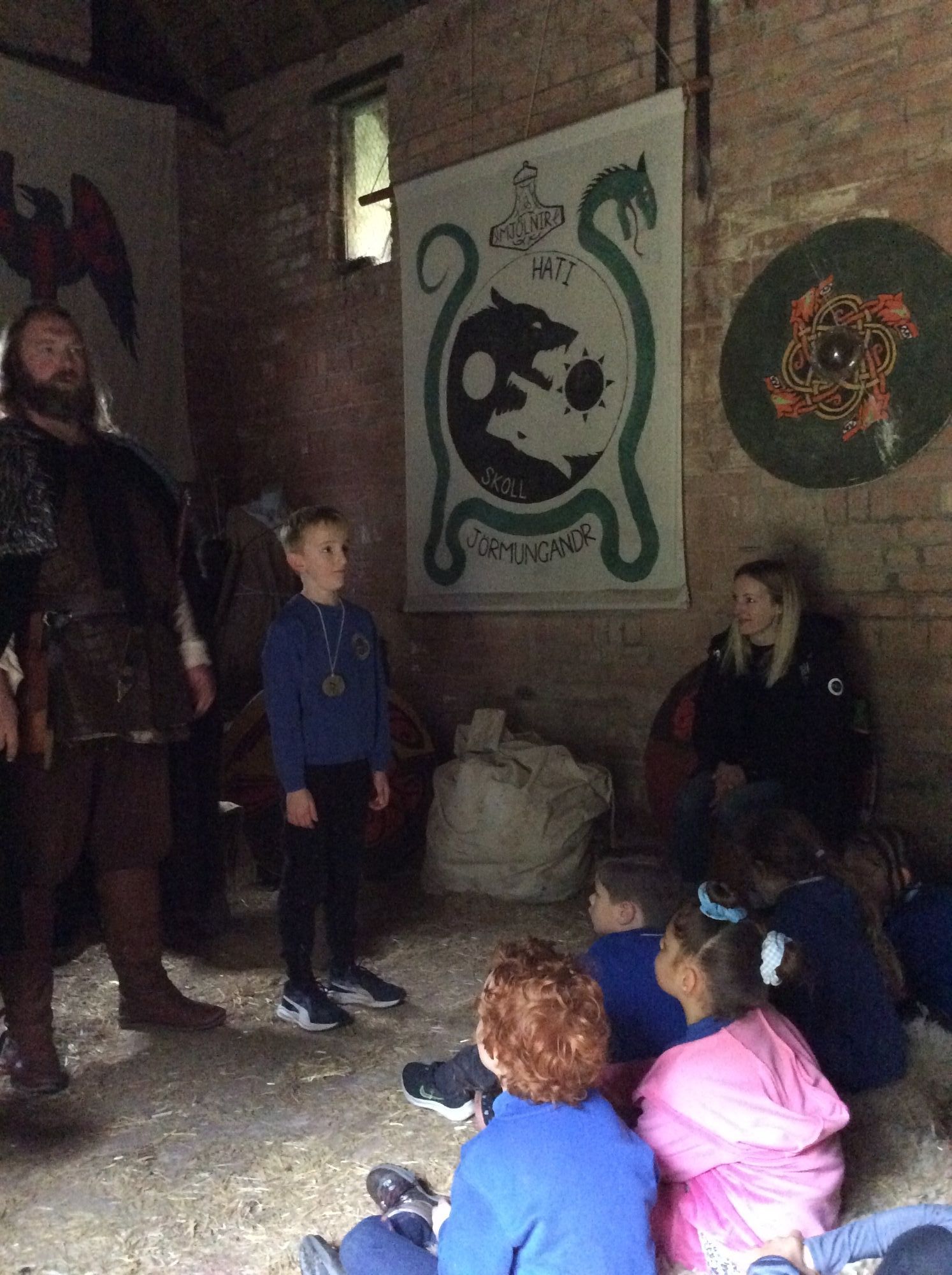 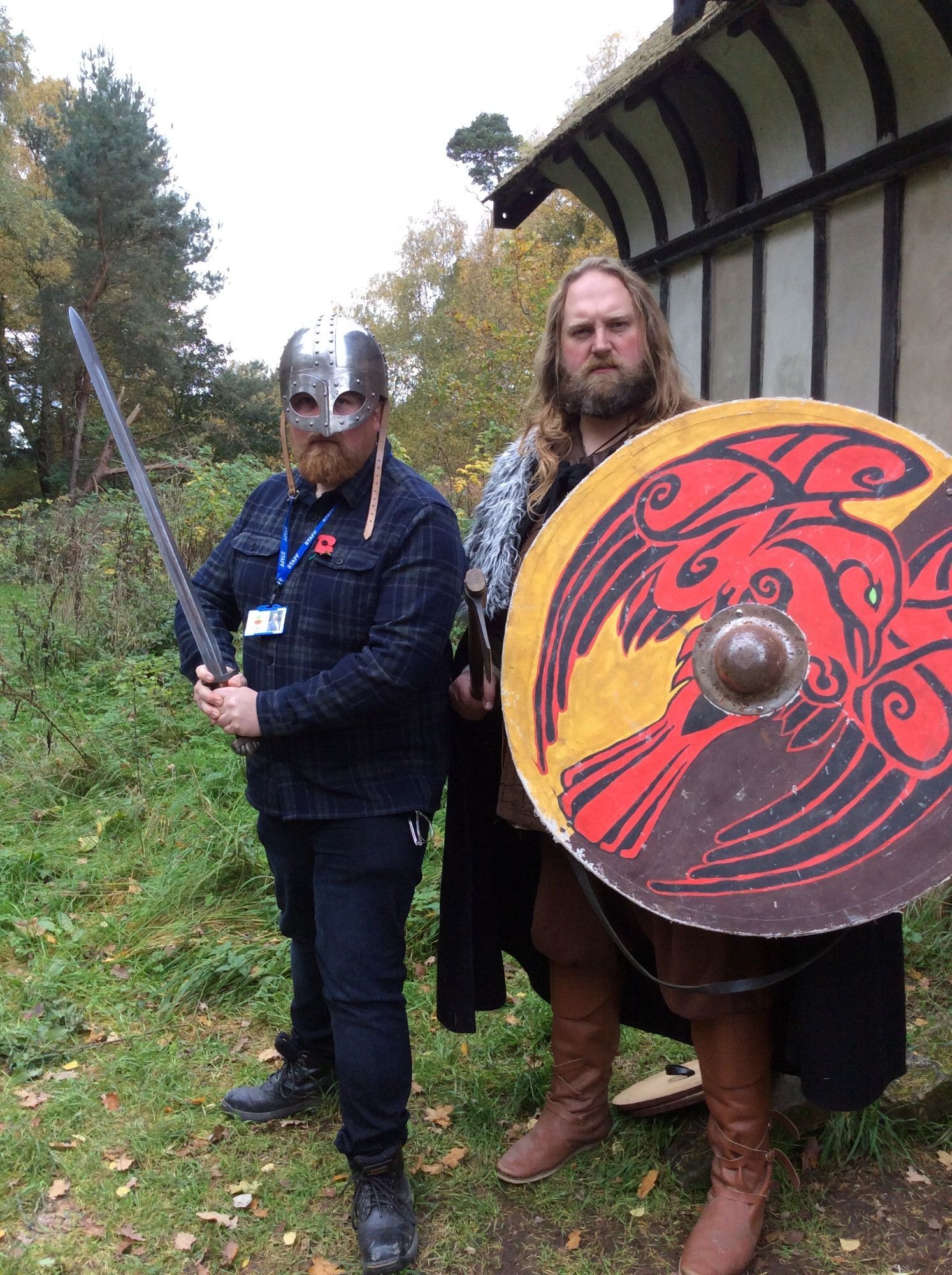 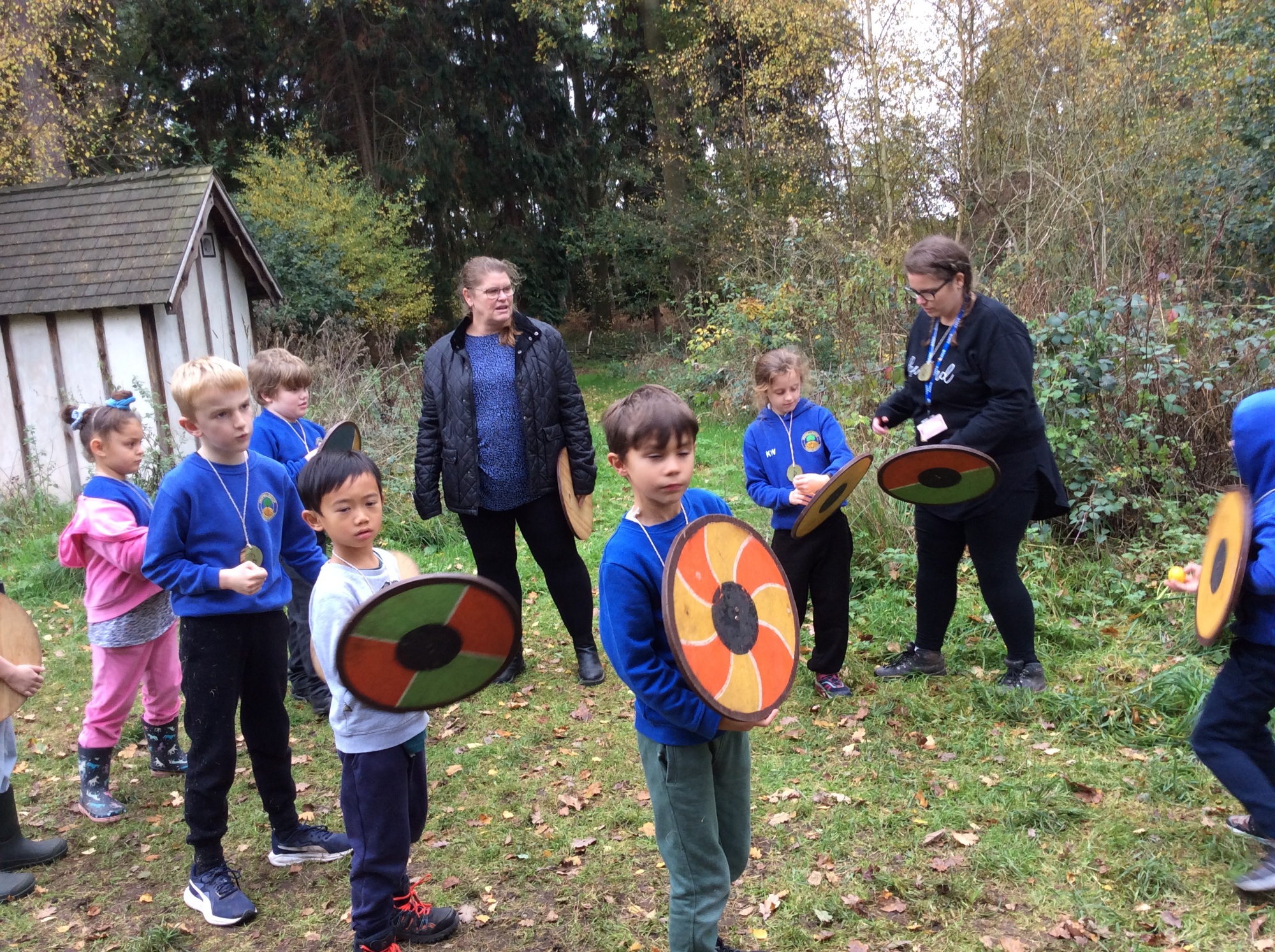 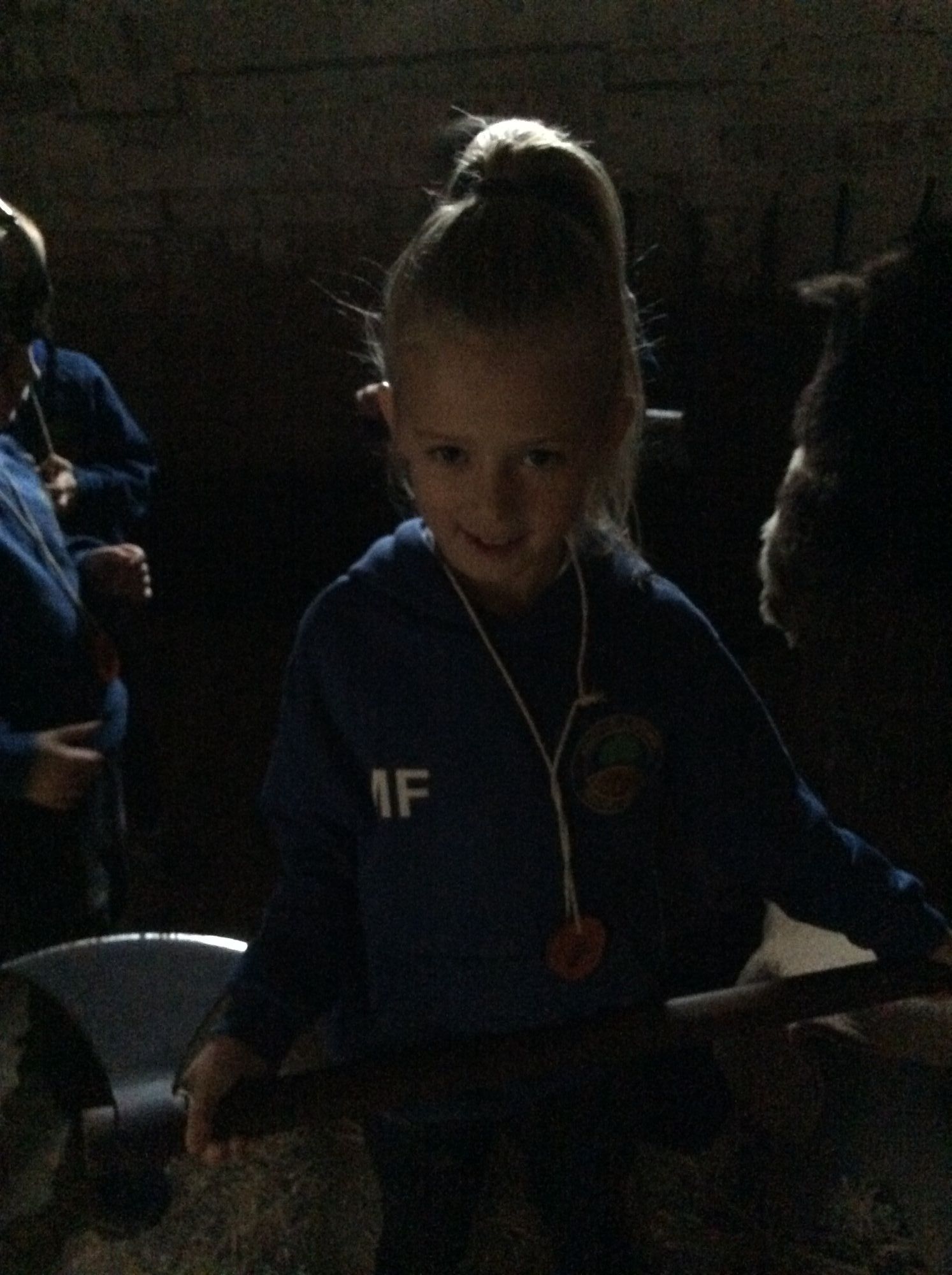 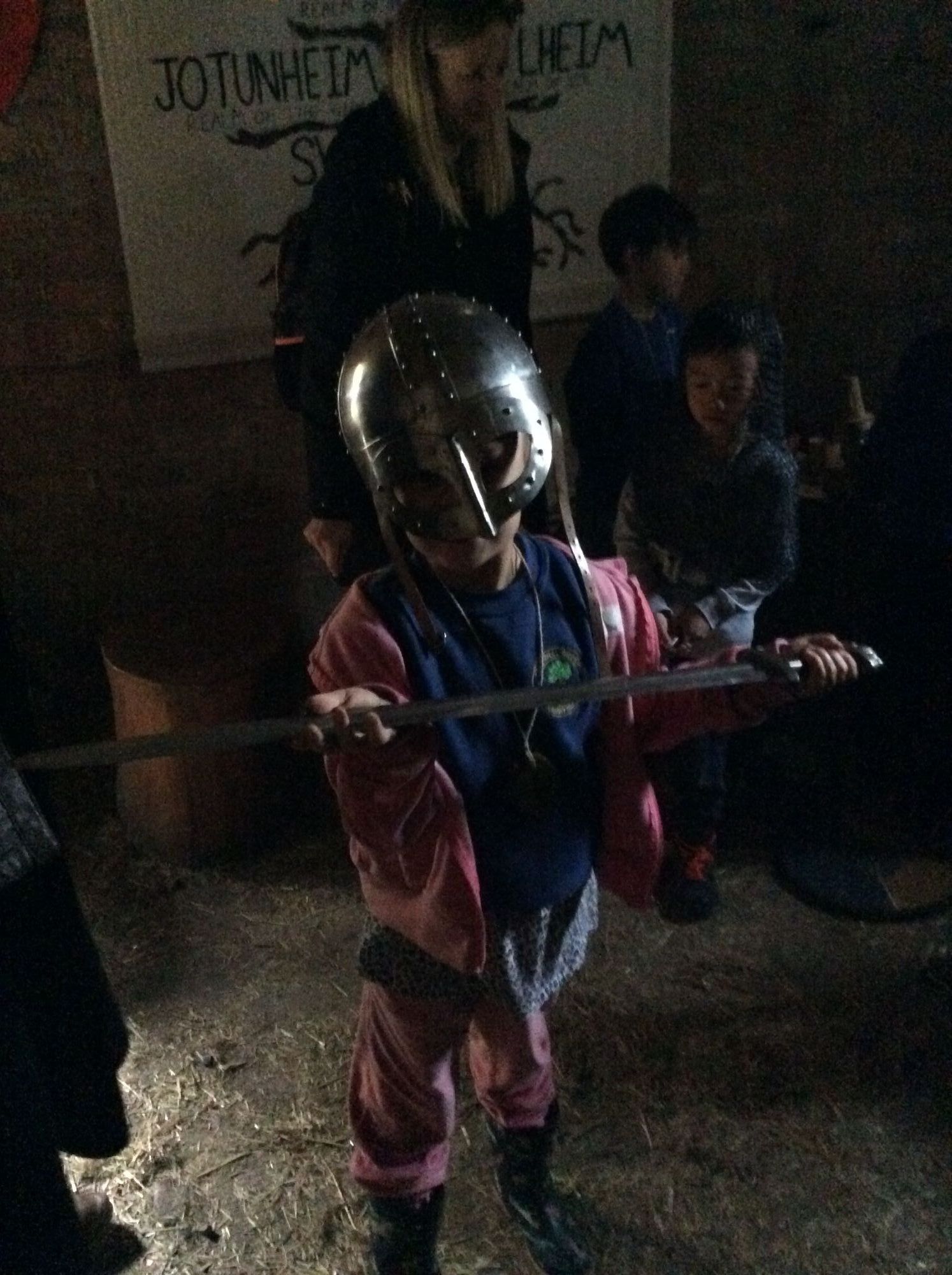 The children also got to handle replicas of Viking swords, axes, shields and helmets.