The Games of Remembrance 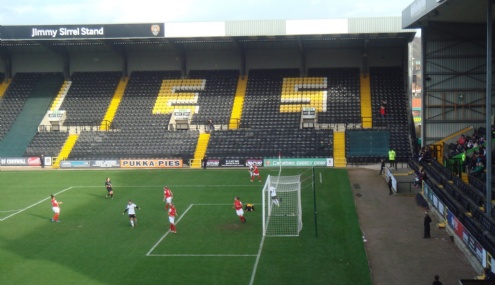 The children had a brilliant time, first watching the Military Band and Military Wives Choir, followed by an extremelly close football match. Germany took the lead with a goal in the first half, followed by another at the start of the second half. It was however, a very closely faught game and England managed to narrow the score line with a goal in the last minutes. The final score was 2:1 to Germany.